Nutmeg is a large seed, which is oval in shape and has a bumpy hard surface. Nutmeg is used as a spice, to flavour both sweet and savoury meals. It is a popular ingredient, used in many worldwide cuisines including, Middle Eastern, Indian, Caribbean and some areas of Europe.

Nutmeg has a warming, sweet yet peppery taste. Its aroma is quite strongly perfumed and is similar in flavour to cinnamon and cloves. A little nutmeg goes a long way in any meal.

Nutmeg is always used ground or grated. In the UK, nutmeg has a strong association with winter comforts and Christmas time. Mulled wine, brandy snaps, ginger biscuits, eggnog and warm custard are traditionally seasoned with nutmeg and similar spices. 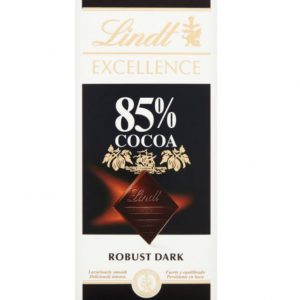 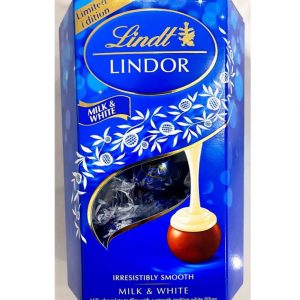 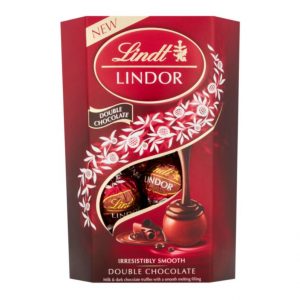 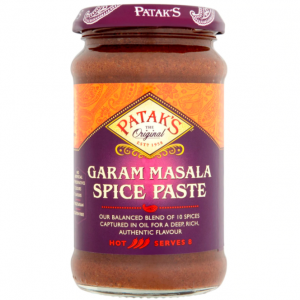 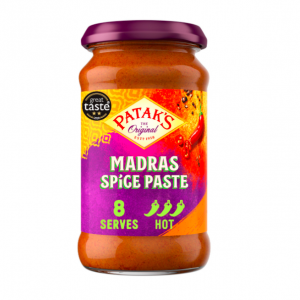 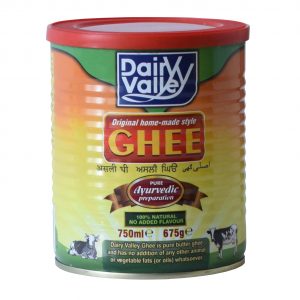 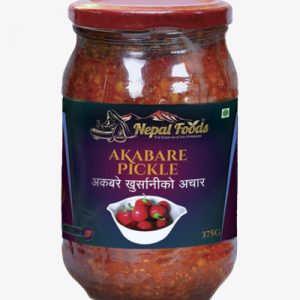 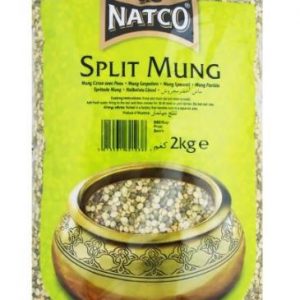 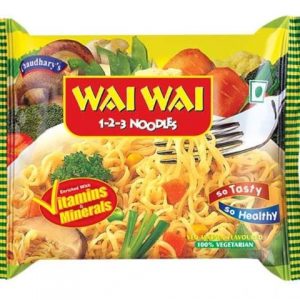